Find out more about our completed major projects. It aims to identify how the infrastructure and facilities along the River Torrens Linear Park can be improved in the future, and how best to manage improvements in an integrated way that relates to the availability of funds.

The project is being managed by the River Torrens Linear Park Coordinating Committee, through its Assets and Infrastructure Working Group. The committee has commissioned Tonkin Consulting in association with Jensen Planning + Design to prepare the Plan. 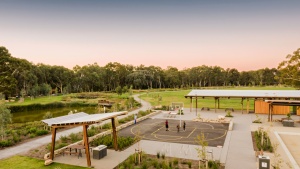 In 2015, the Council undertook a Masterplan for Felixstow Reserve which incorporated two stages for the redevelopment of the site.

The first stage of the project was the establishment of wetlands within the Felixstow Reserve, which were completed in late 2017. This project was undertaken as part of the Eastern Region Alliance (ERA) Waterproofing Eastern Adelaide Stormwater Harvesting and Re-Use Project.

Construction of the second stage, the remainder of the Felixstow Reserve, was completed in December 2018 and was undertaken by LCS Landscapes.

The detailed design of the Redevelopment was prepared by a multi-disciplinary design team led by ASPECT Studios, who translated the Masterplan ideas into detail designs, including large open grassed areas, an active play space, natural play, walking trails, a shared path and increased tree planting.

The Reserve was officially opened on Sunday 10 February 2019. 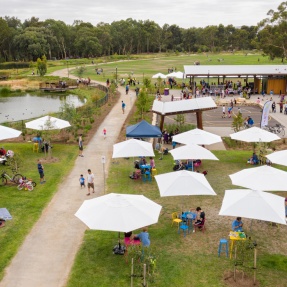 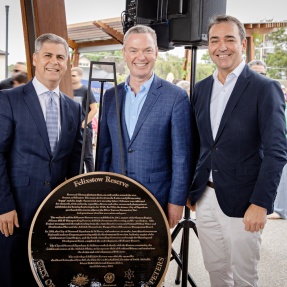 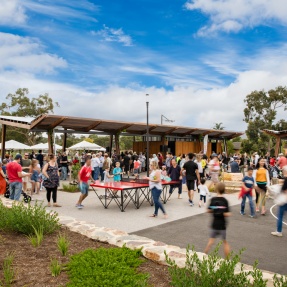 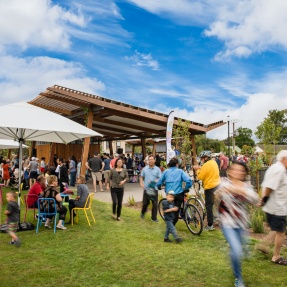 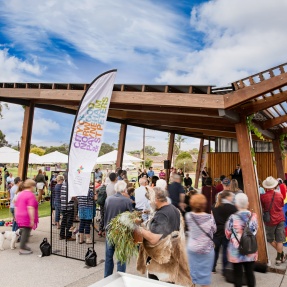 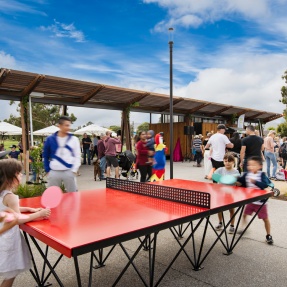 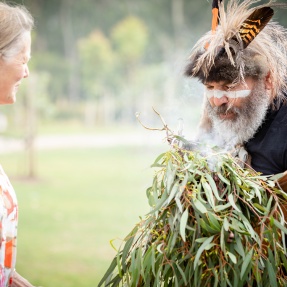 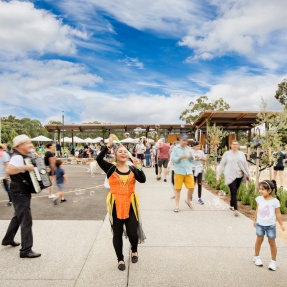 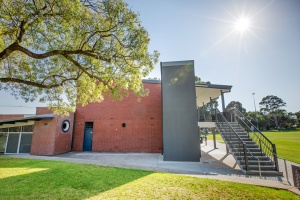 The Council was successful in obtaining $499,250 of grant funding through the Commonwealth Government’s National Stronger Regions Fund (Round 3), for the upgrade of the clubrooms at Payneham Oval.

The Commonwealth funding, together with the Council’s $500,000 contribution resulted in improved accessibility and amenities at the Oval.

The Payneham Oval Clubrooms Upgrade was completed in February 2019. 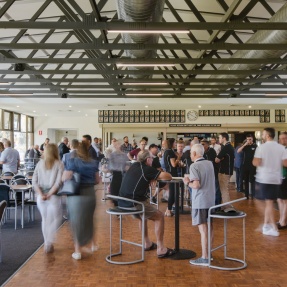 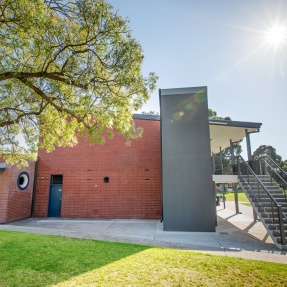 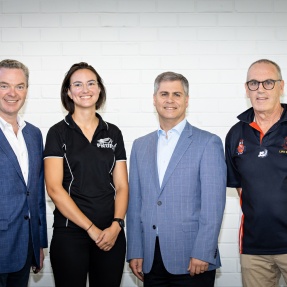 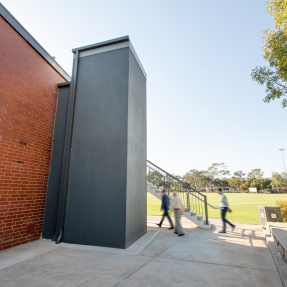 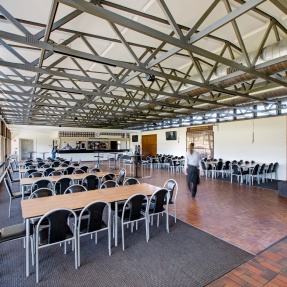 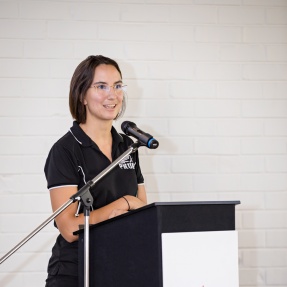 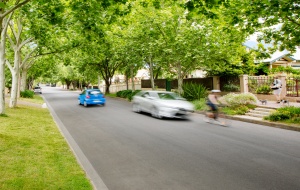 On Monday 21 October, a 40kph speed limit speed limit was introduced in the suburban area of Stepney, Maylands and Evandale between Portrush, Payneham and Magill Roads (not inclusive of arterial roads).

The decision to introduce a reduced speed limit followed recommendations made as part of an in-depth traffic management study. The study was undertaken to identify issues on the roads within this area and offer solutions as to how they could be eased.

The study included two rounds of community consultation, alongside collection of traffic data from the roads in the study area.

The first round of consultation asked residents, property and business owners and members of the public to identify what they considered to be the key traffic management issues in the area.

Consultation feedback was collated with traffic data to inform a draft Local Area Traffic Management Plan. Comments were invited on this draft plan in a second round of community consultation. The plan was endorsed by Council in April 2019.