A commemorative path honoring the late cycling legend Nino Solari is being constructed by the City of Norwood Payneham & St Peters.

The commemorative path recognises Nino Solari’s achievements and contributions to the sport of cycling and to community life in our City, as well as Norwood’s cycling history.

Work on the project – which is located within the Osmond Terrace median – is part of the Beulah Road Bicycle Boulevard Project.

Works for this project include:

The path was opened to the public from Saturday 30 April 2022. 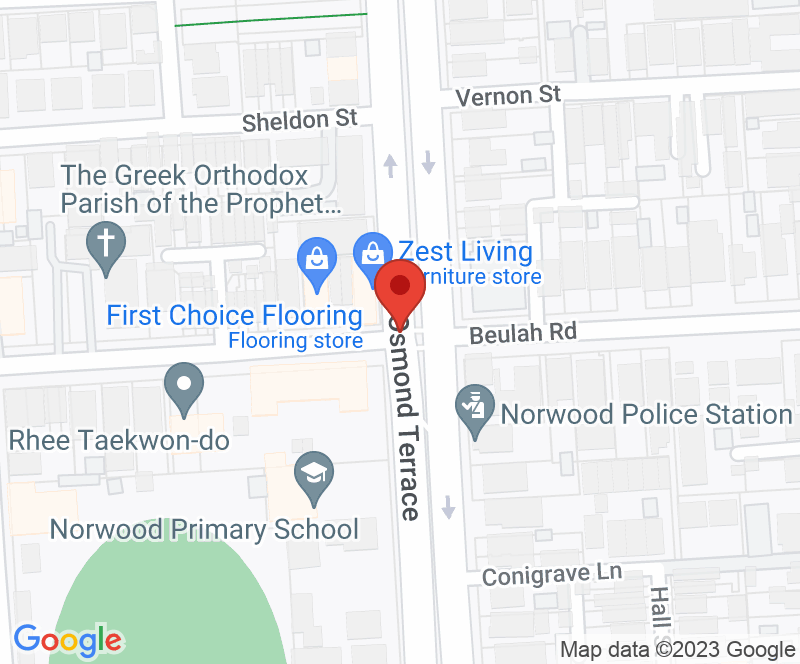