Contractor: To be confirmed

The Council has been successful in obtaining $1,35m in grant funding through the State Government's Open Space Grant Program and $200,000 from the State Bicycle Fund

The River Torrens Linear Park Path is being enhanced to provide a safer and more enjoyable experience for recreational users.

During construction, sections of the path will be closed and suitable diversions will be provided for pedestrians and cyclists.

Please note there will be scheduled closures to the path during the construction work.

The River Torrens Linear Park is one of Adelaide’s most significant multi-use recreational parks. Stretching almost 47 kilometres from the hills to the coast, the park forms the northern boundary of the City.

The park was originally created to reduce floodwaters but has since been developed to include picnic areas, playgrounds and paths for cyclists and pedestrians.

Most of the recreational facilities and paths have been in place for over 30 years, although many areas that have been upgraded or replaced during that period.

In 2019, the Council upgraded the 2.59 kilometres stretch of path that extends from Felixstow Reserve to Ninth Avenue and Battams Road, St Peters. The project was funded by the Australian Government as part of the Roads to Recovery Program.

As part of the upgrade of the River Torrens Linear Park, the Council will also upgrade the Dunstan Adventure Playground. 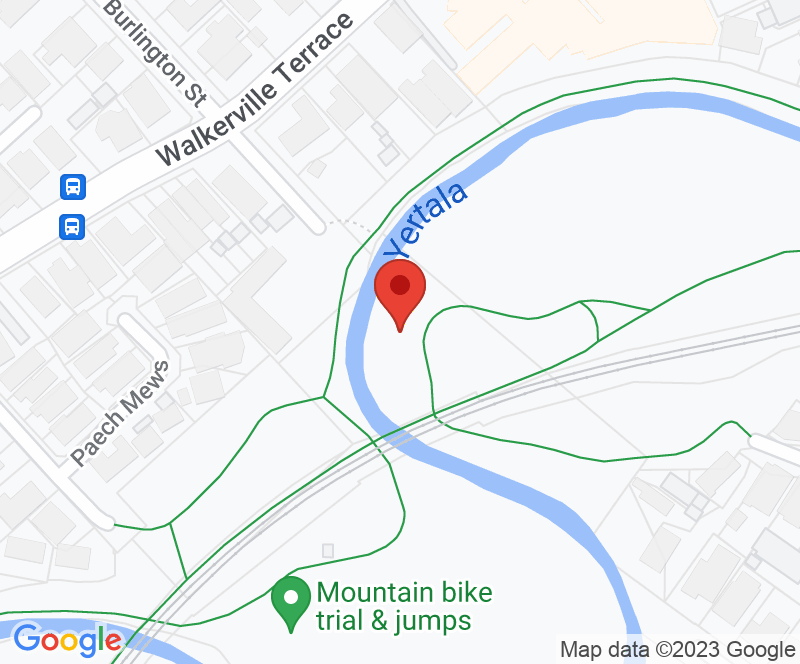