Contractor to be confirmed.

The Trinity Valley Drainage Upgrade will reduce the risk of flooding in the suburbs of St Morris, Trinity Gardens, Maylands & Stepney – which is known as the Trinity Valley.

The new stormwater drainage infrastructure will reduce surface flood waters during storm events by capturing stormwater and temporarily storing it in a detention basin at St Morris Reserve, as well as underground detention tanks within the road network.

The works are designed to:

The Federal Government is contributing $9.9 million as part of its Preparing Australia Program, which targets projects that improve resilience against natural disasters.

The investment is being matched dollar by dollar by the Council, resulting in a near $20 million investment to reduce the risk of flooding.

The upgrade works will be completed over three years in the following order:

The upgrades to stormwater drainage infrastructure stems from the City-wide floodplain mapping project which identified locations which are at risk from flooding and considers a range of future scenarios, including infill development and the ongoing impacts of climate change. 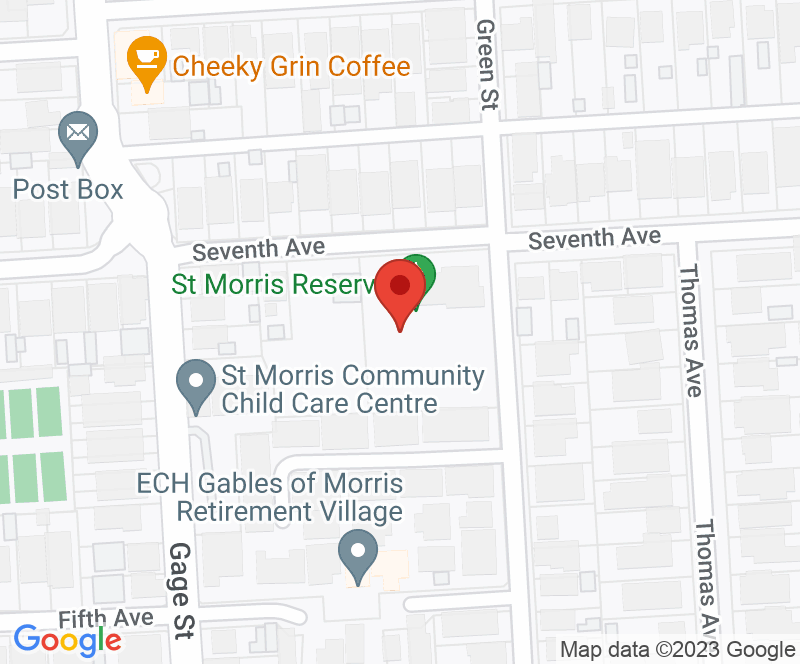