The City of Norwood Payneham & St Peters is comprised of six wards, which are structured in a logical manner and exhibit boundaries that are easily identifiable. 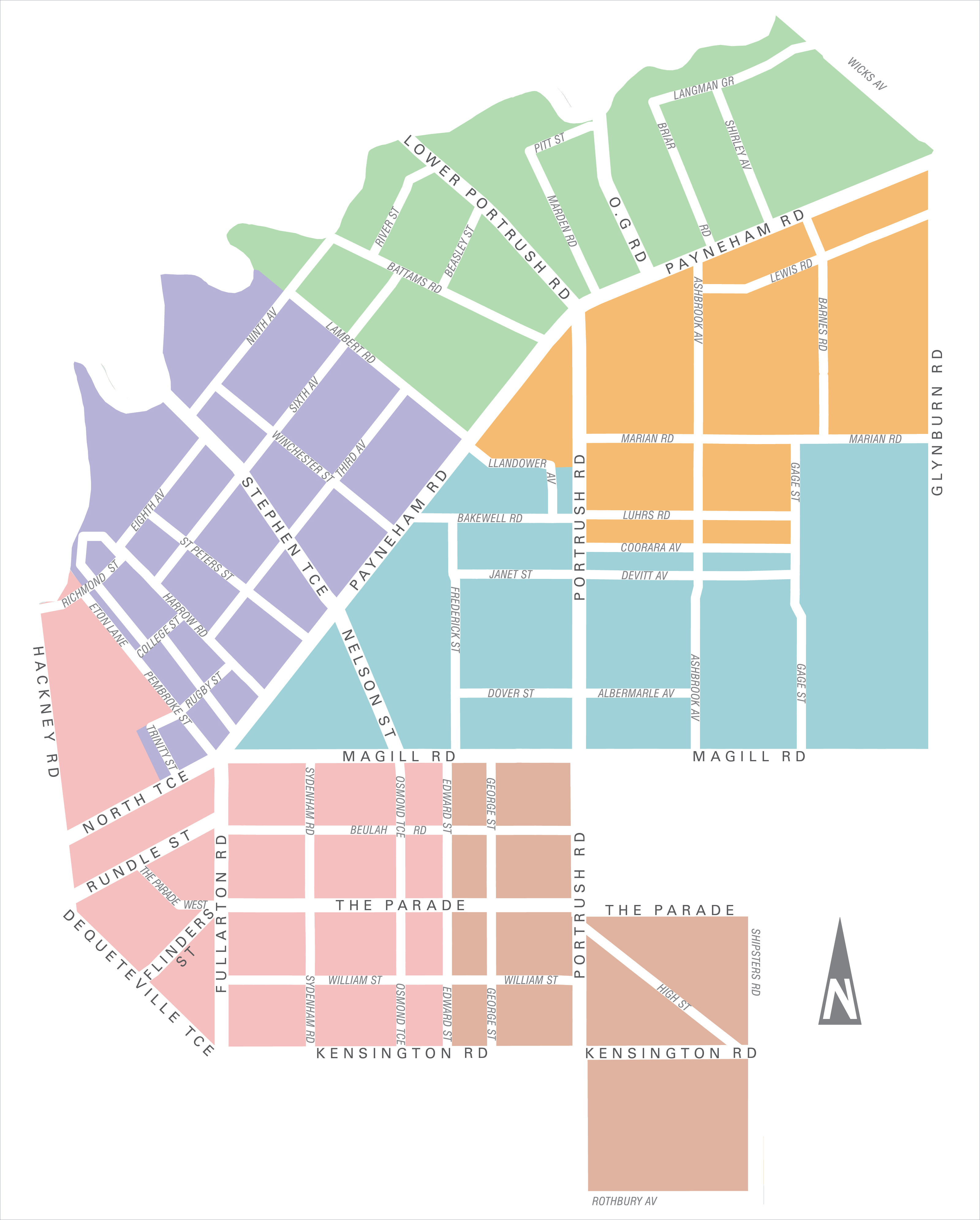 The following factors are taken into account when determining ward structures:

In determining ward boundaries, the Council takes into account the average ratio of elector numbers for the area and then compares this with the actual ratio in any one ward.

The Council is required to review its ward boundaries every eight years, or in the event that a variation to this ratio is greater than 10 per cent.