Home > About Council > Our City > Our Heritage

The City of Norwood Payneham & St Peters is one of South Australia's most historic inner-urban areas. 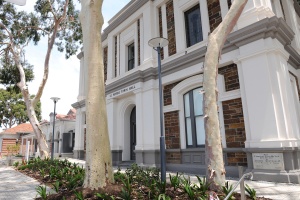 The Kaurna people are the traditional owners of the land that has become known as the City of Norwood Payneham & St Peters. The Kaurna lived around the four creeks which traverse the City, gathering for ceremony and cultural activities for more than 40,000 years prior to European settlement in the 1830s.

Our City’s history since European settlement draws on the histories of three uniquely South Australian communities:

The amalgamation of the three council areas in November 1997 unified a rich multicultural community.

Successive waves of migrants have exerted significant influence over the development of the City. This has imbued Norwood Payneham & St Peters with an identity and character distinct from any other in South Australia.

As the oldest South Australian local government municipality, our beautiful residential, public and commercial buildings contribute to the heritage character of the City. 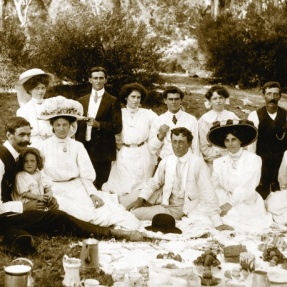 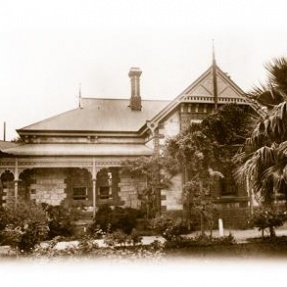 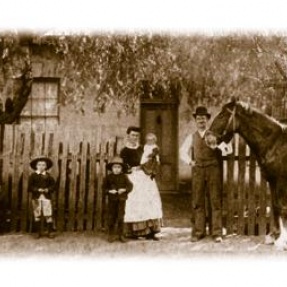 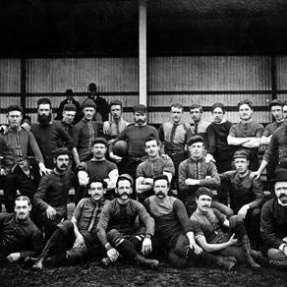 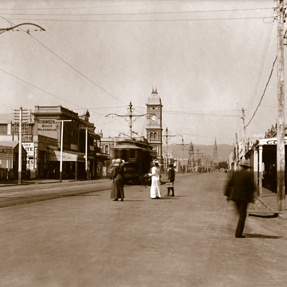 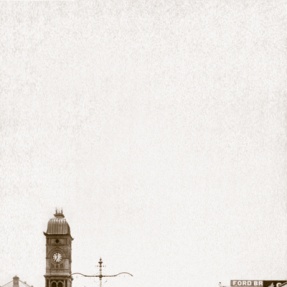 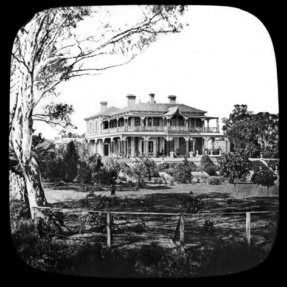 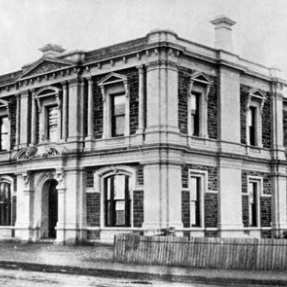 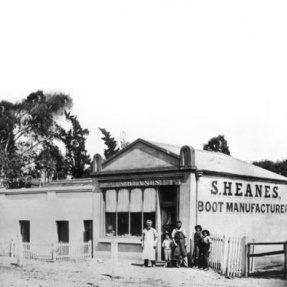 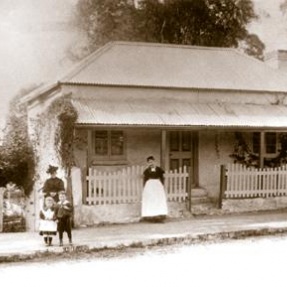 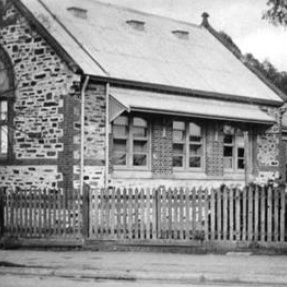 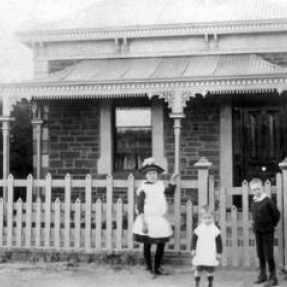 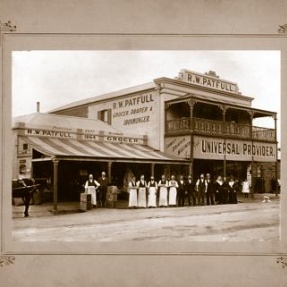 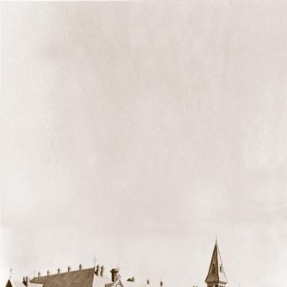 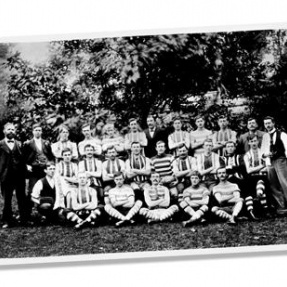 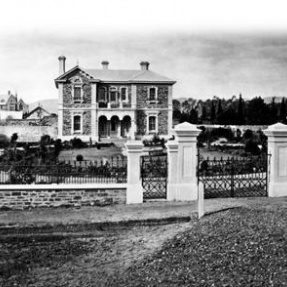 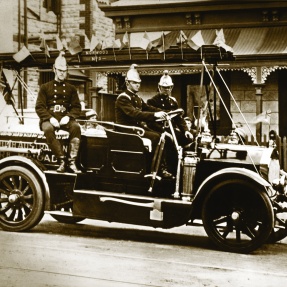 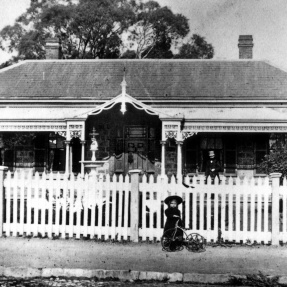