Independent bodies exist to oversee the operations of public authorities in South Australia (including councils), and to uphold standards of public integrity. 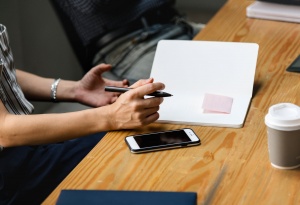 Any person or public officer may make a complaint, report or disclosure to the OPI about a public integrity matter relating to a government agency.

Any person, group of people, body or organisation which is directly affected by a decision or failure to act by a government agency may make a complaint to the Ombudsman.